A range of 1:32 and 1:30 painted metal figures depicting the various nations' forces that took part in this epic struggle for Europe. 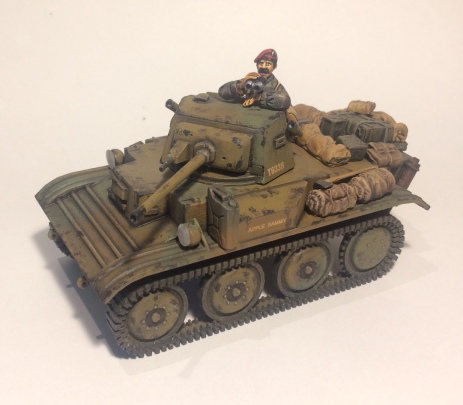 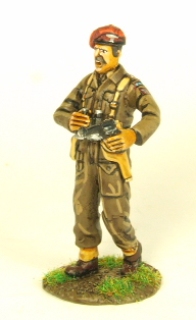 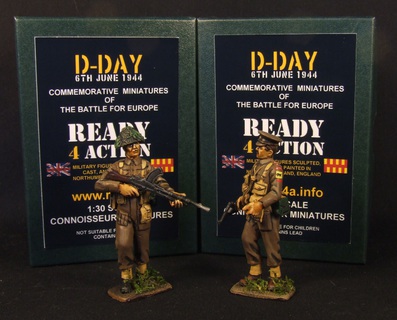 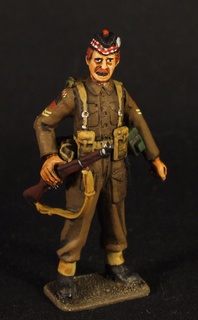 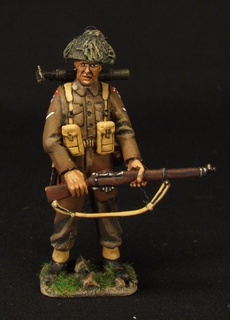 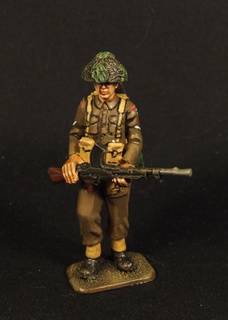 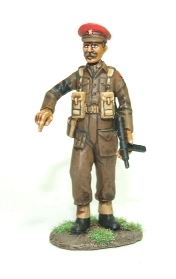 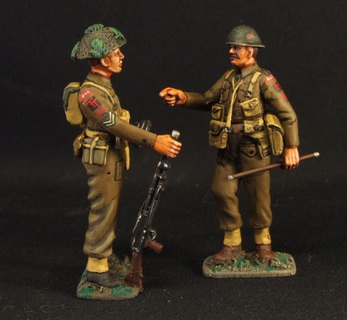 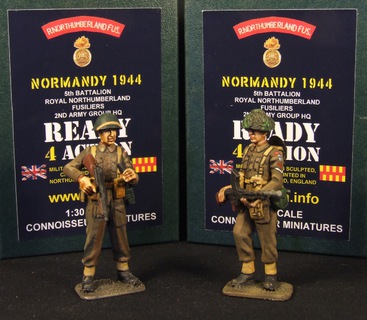 We have British infantry, tankies and paratroopers in the range thus far