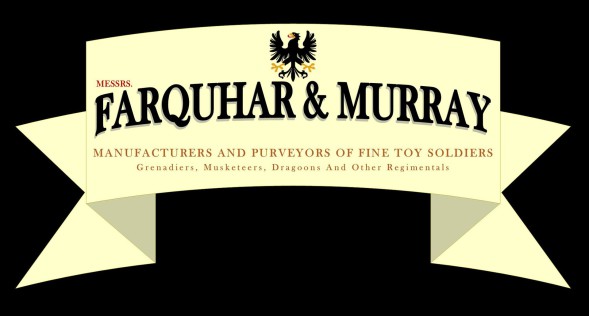 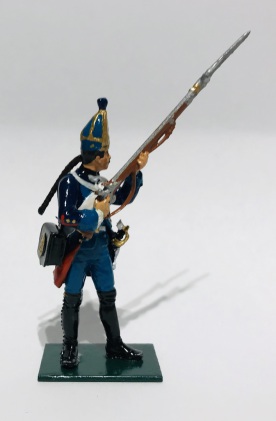 This exciting new range covers the many armies involved in the first truly global conflict. We have started with the Army of Frederick The Great of Prussia. This range will expand to cover the armies of Great Britain, Russia, France, Austria, Sweden and other nations. Initially the range will concentrate on the war in Europe. Other parts of the war which will be covered include North America and the 1745 Jacobite Rising.

These figures depict the 34th Musketeer Regiment of the Prussian Army 1756 to 1763. The poses are design to enable the classic three deep Prussian firing line to be recreated. The drill is: firing figures in the front rank, making ready in the second and reloading in the rear rank. 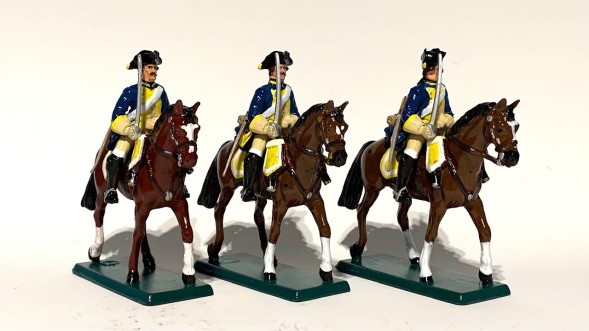 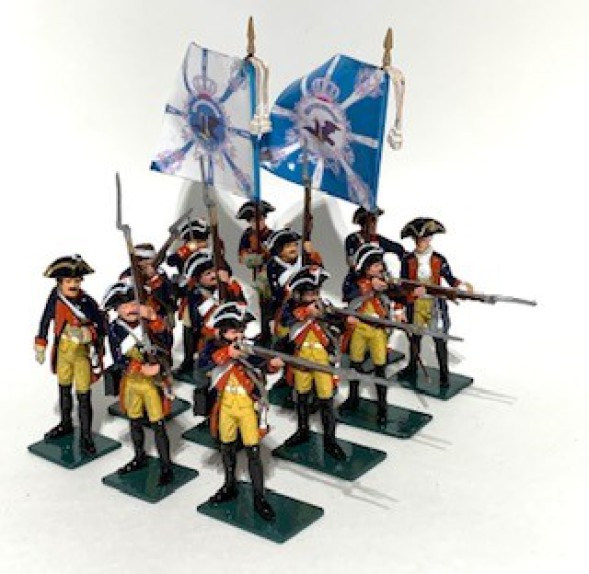 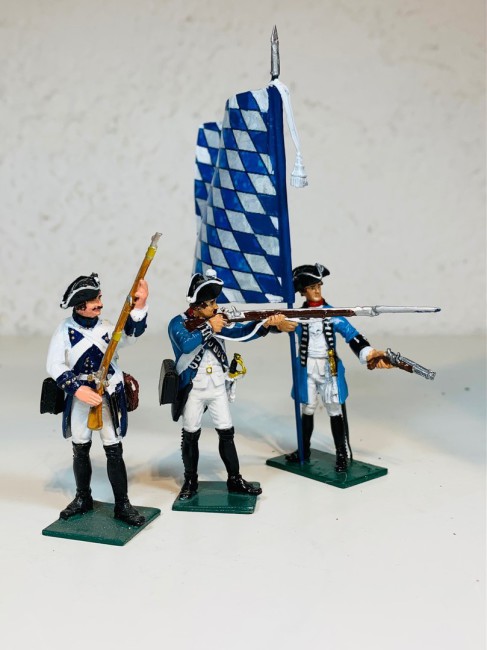